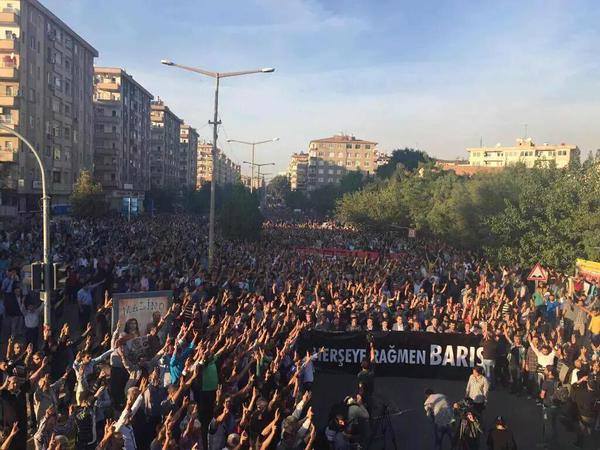 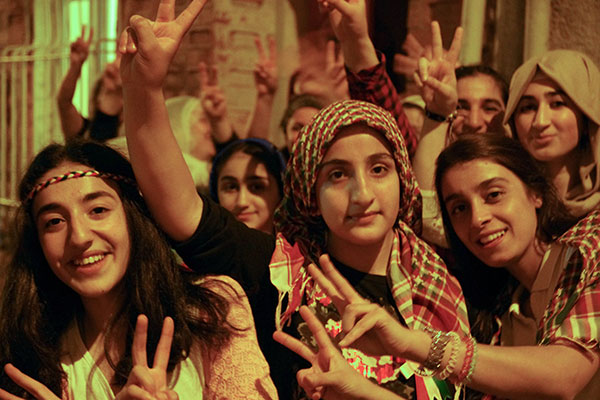 For the first time since it came to power in 2002, AKP finds itself unable to form a government. Erdogan's plans for a US-style presidential system with himself at the helm lie in tatters. 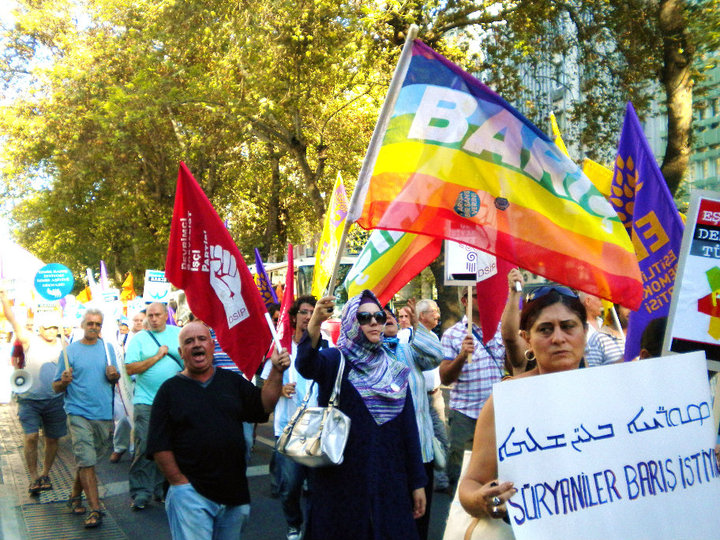