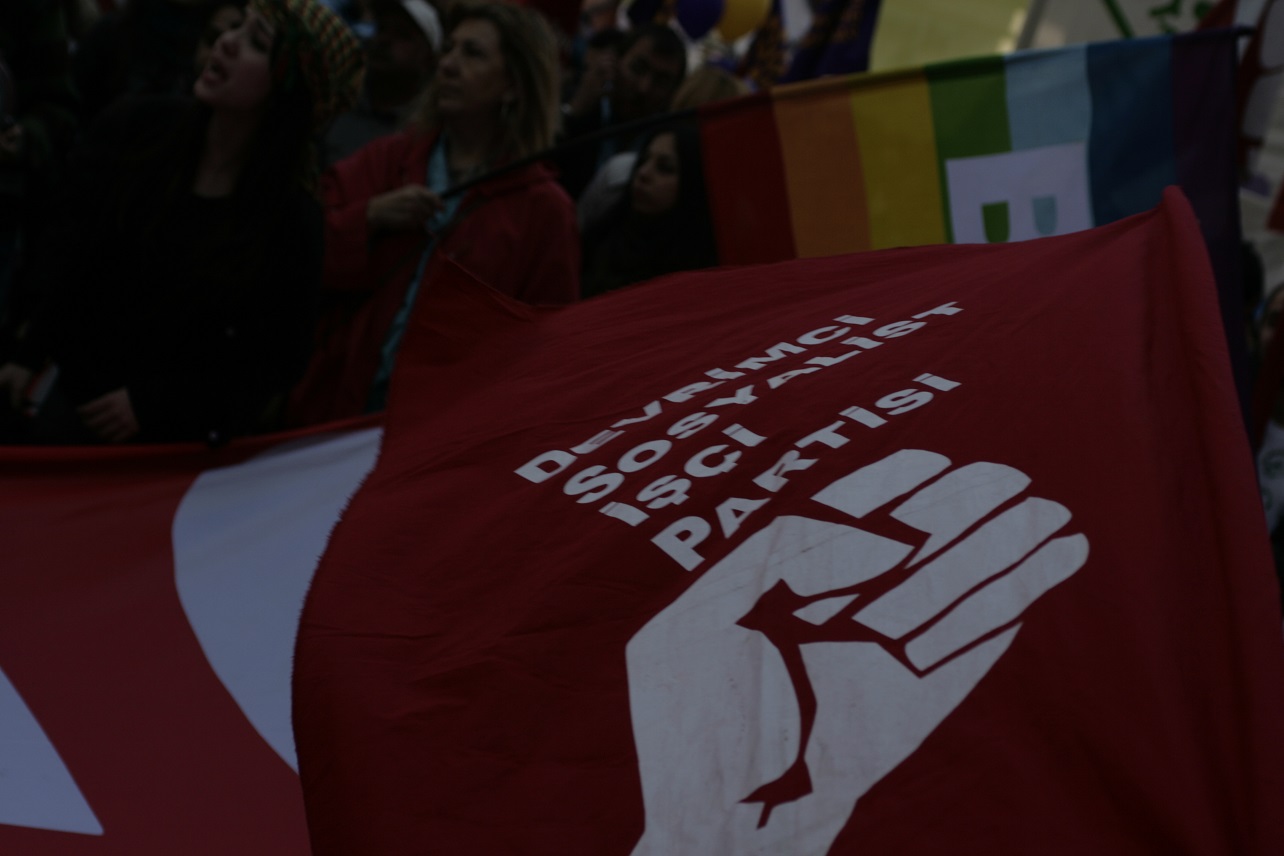 Following the referendum on 1 October, which the Spanish state attempted to stop through police violence, the Catalan assembly voted to implement the will of the people and unilaterally declared independence.

In response, the Spanish state has suspended Catalunya's autonomous institutions. Spanish Prime Minister Rajoy claims they have done this “For the good of the Catalan people”.

All the big powers, and the so-called "democratic" European Union are opposed to the Catalan people exercising their right to self-determination.

They are attempting to keep a region in Europe inhabited by several million people under the yoke of another state.

In an age which has seen Trump's rise to power, when racism is on the rise everywhere, ruling classes are prioritising the defence of their national borders.

Those who fight against the growth of the right and of authoritarian regimes rejoice in the blow dealt to Spanish imperialism and to all the elites of the world by the Catalan people.

No peoples should be ruled, against their will, by a state they do not wish to be ruled by. All peoples must have the right to express their will freely and to exercise all their rights.

We call on everyone across the world who is fighting against racism to show solidarity with the Catalan people. We call on the government of Turkey to recognize the independence of Catalunya.