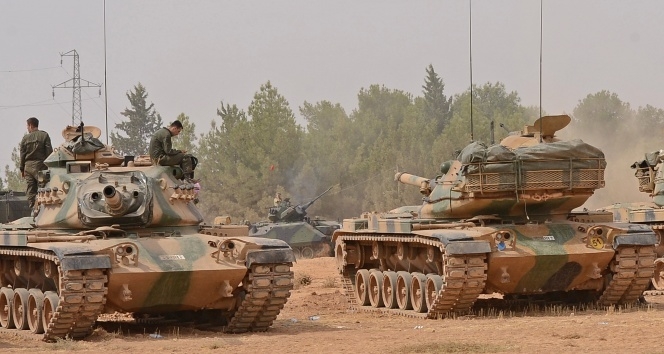 While the big powers and their allies attempt to reach agreement on a transition which includes Assad, Turkey has launched a military operation in Syria, as it has long wanted to do, in order to strengthen its hand at the negotiating table.

The AKP government claims that Turkey and Iran are the two states which have most say on what happens in Syria.

We, Turkish and Syrian socialists, are opposed to all foreign intervention, and Turkey's military operations in Syria.

The solution to the suffering of the Syrian people who rose up heroically against the dictator Assad in March 2011 is not for a variety of countries to bomb or send troops to Syria.

These countries all fight the bloodiest wars and support the most monstrous dictators and sectarian militias when they consider it to be in their own interest.

The real aim of the Turkish state, as others regional and imperialist powers, is clearly not to do anything to help the emancipation of people of Syria, but to stop the Kurdish people from making any gains there, and establishes its zone of influence in the future of Syria.

The US, Russia, Iran, Turkey, Saudi Arabia and all the others must keep their hands off Syria.

All support given to the Baas regime must be stopped in order for the war to come to an end.

The Syrian people must decide their own future.

Turkey must immediately cease military operations in Syria, stop its enmity against the Kurds, and open its borders to Syrian refugees.

We call all the revolutionary Syrian forces to unify their struggle against: the dictatorship, the foreigners regional and imperialist interventions, and against the reactionary forces. 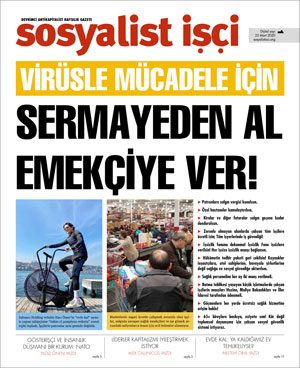