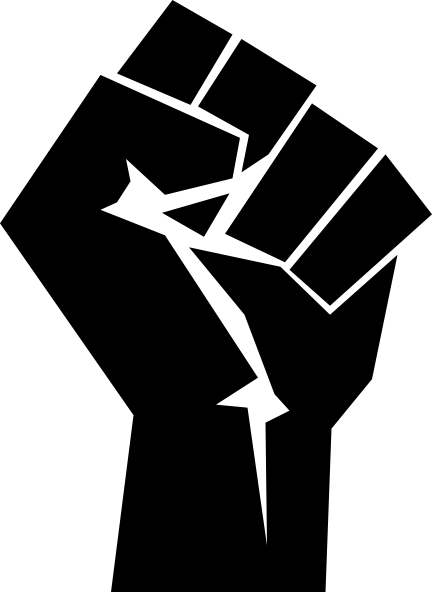 Joint statement by the Revolutionary Socialist Workers Party (DSIP) in Turkey and the International Socialists in the Netherlands:

The escalation of tensions between the Dutch and Turkish governments came to a head last weekend as the Dutch government declared the Turkish Minister of Family Affairs Fatma Betül Sayan Kaya an ‘unwanted immigrant’ and deported her from Dutch soil. Rotterdam Mayor Ahmed Aboutaleb then unleashed riot police on Turkish-Dutch protesters that had gathered in front of the Turkish consulate.

Both sides have steered towards an escalation for electoral gain. With the Dutch elections only a few days away, Dutch Prime Minister Mark Rutte had an interest in presenting himself as tough on Turkey and Islam so as to capitalise on the surge of racism and islamophobia in the country. In his wake a host of right wing politicians have reiterated their racist attacks on Dutch Turks and Muslims more generally, questioning their ‘loyalty’ to the Netherlands, calling them a ‘fifth column’ of an imaginary Islamic invasion and pushing proposals to force Dutch Turks to relinquish their Turkish nationality.

And in Turkey, those who have hidden their own nationalism behind the racist moves in the Netherlands, declared a kind of nationalist mobilisation by burning Dutch flags, declaring the orange color as “enemy” and giving out flag-waving speeches.

The current diplomatic crisis between our countries will only strengthen reactionary, nationalist and racist forces in both countries, as was the intended goal of those involved. It will strengthen the surge of racism against Turkish people in the Netherlands. In Turkey the hatred of the West will become widespread and even be more normalised.

We call on all democratic forces to distance themselves from the perspectives and actions of our rulers that fuels hate. It is disgraceful that the majority of the Dutch left failed to live up to the principles of international solidarity and has chosen to support their own government in its aggressive stance, thereby legitimising their reactionary conduct.

In Turkey, as it’s always the case, the society has been split into two. It’s clear that some people gloat over ministers of AKP being reprimanded and insulted by the Netherlands and Turks living in Holland being targeted by the violence of the police and the racists.

And another side has declared the whole of Europe as racists and Nazis. Not only the countries but there are some who declare Dutch cows and orange -both as a fruit and a colour- “racist” and “enemy”.

Both positions are wrong. If there’s racism in Europe, there are also antiracists who are organising against the surge racism and the extreme right and for solidarity with refugees and immigrants.

We call on all democratic forces to denounce the confrontational positions of our governments, to combat racism and nationalism in all its forms and to resist entry bans and all other efforts to undermine the freedom of speech and assembly.

DSIP in Turkey says “No” in the referendum and Internationale Socialisten in Netherlands say “No” to the racist parties.

Long live international solidarity!
No to nationalism, racism and fascism!
Repel the attacks on marginalised communities!