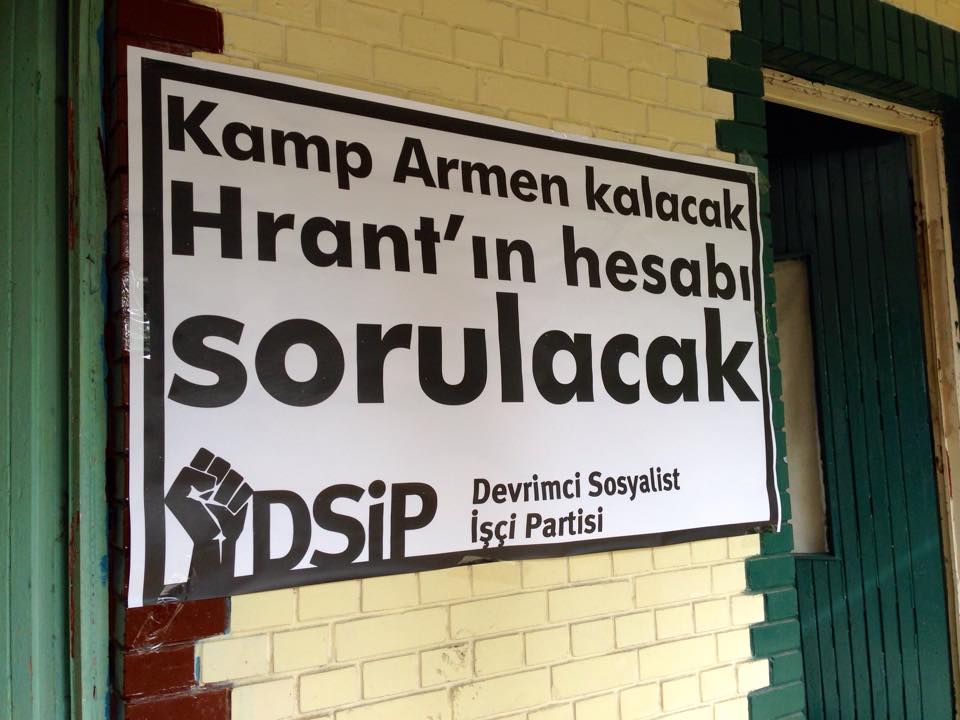 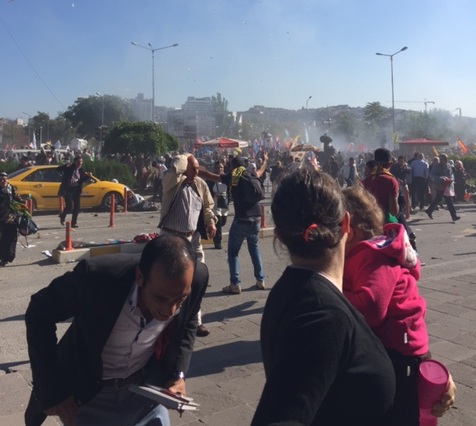 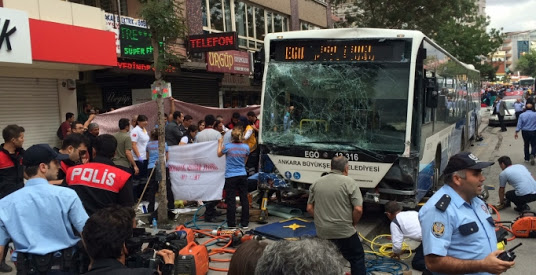 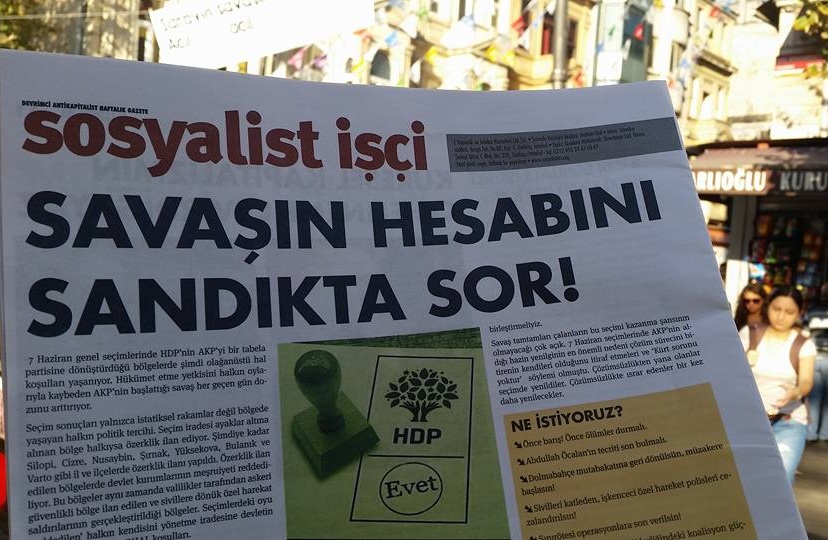 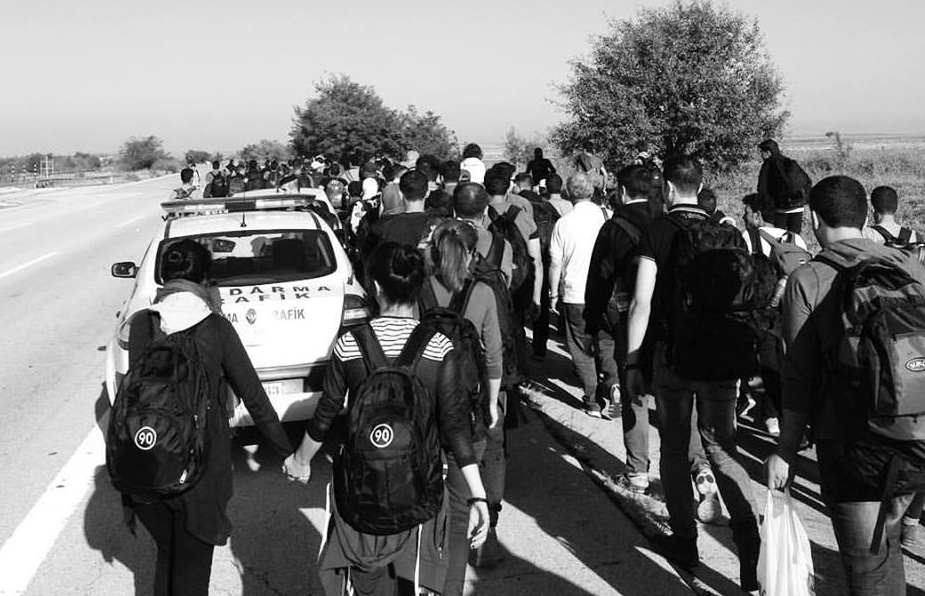 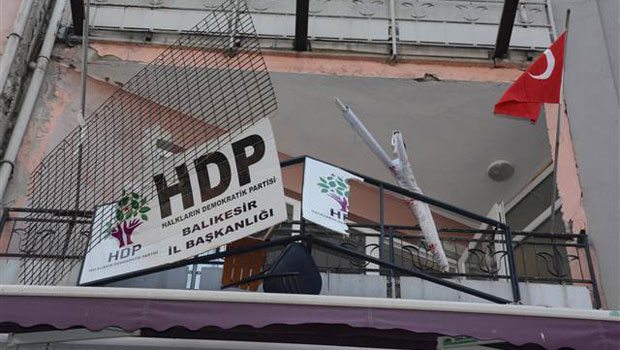 The Revolutionary Socialist Workers Party have produced a statement regarding the continuing clashes, the increasing deaths and the attacks in the east aimed at the Kurds.

Every day the grave consequences of the imposed deadlock and war that is rejected by the majority of people and which has been attempted by the state for decades and hasn't worked, are increasing.

The price for the war, that Erdoğan started, was fanned by Bahçeli and supported by the CHP, is being paid with the lives of the children of Turkish and Kurdish workers.

While east of the Euphrates civilians are being slaughtered in this dirty war, in the west, construction workers and seasonal agricultural workers are coming under attack. 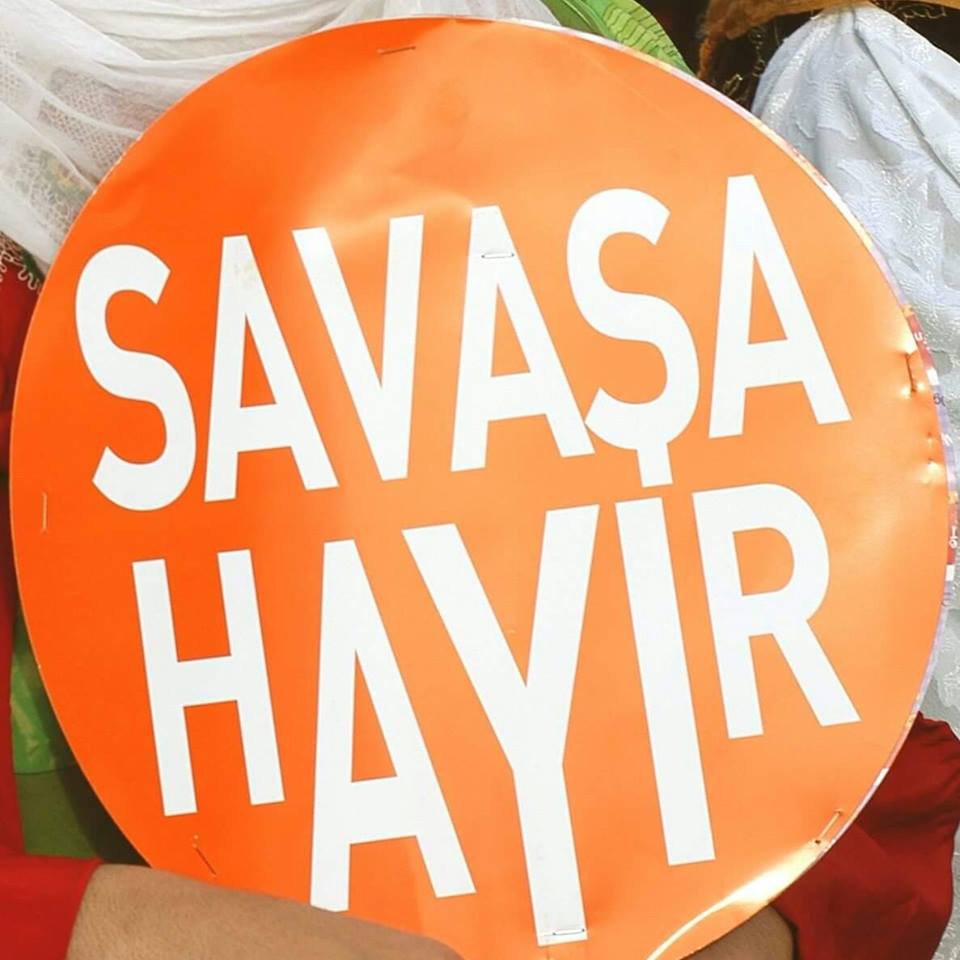 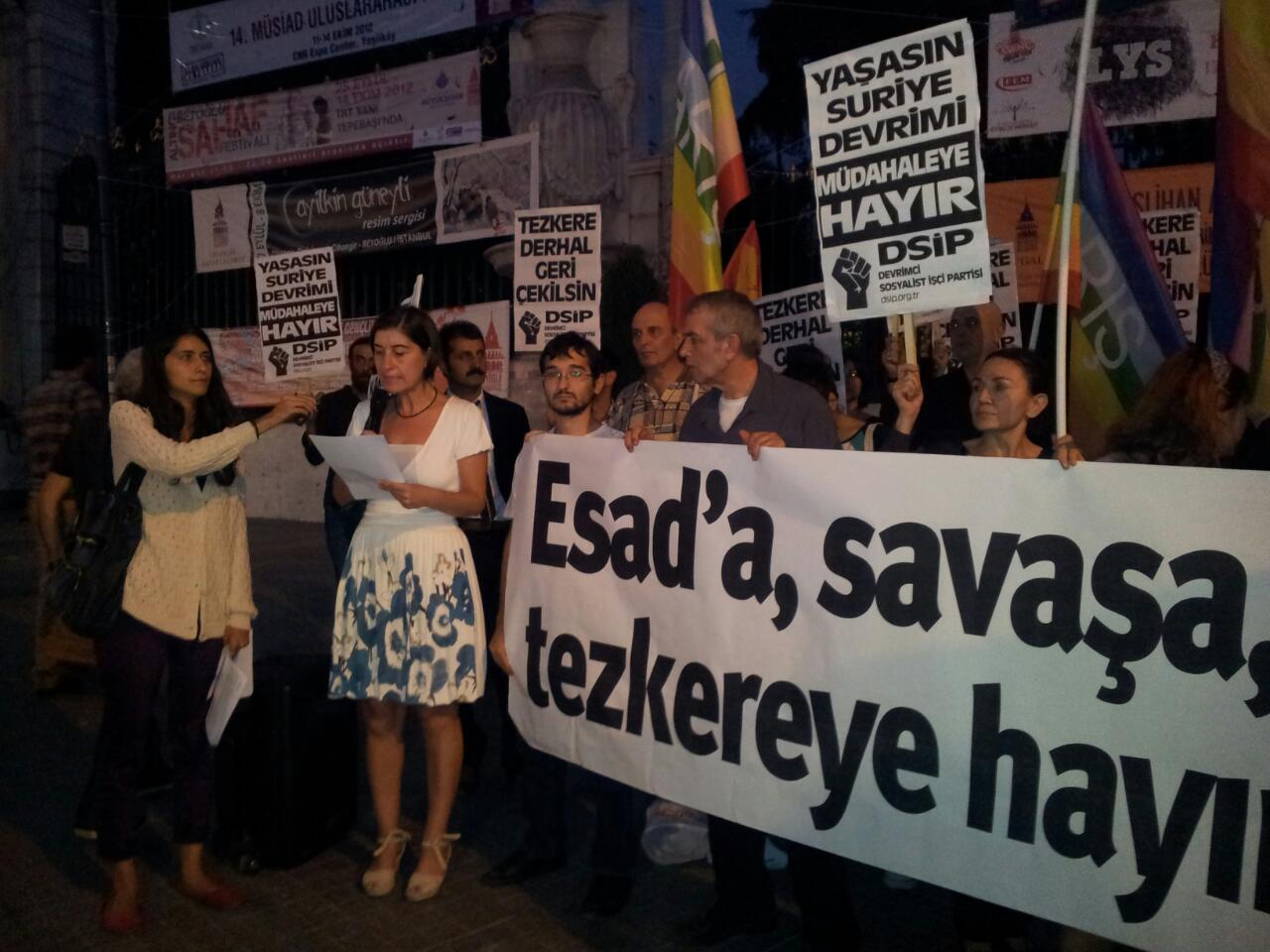 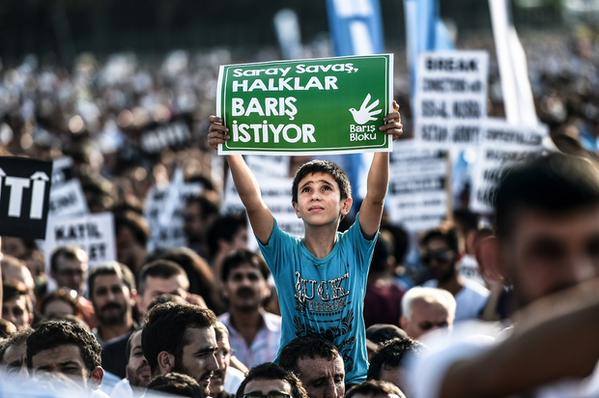 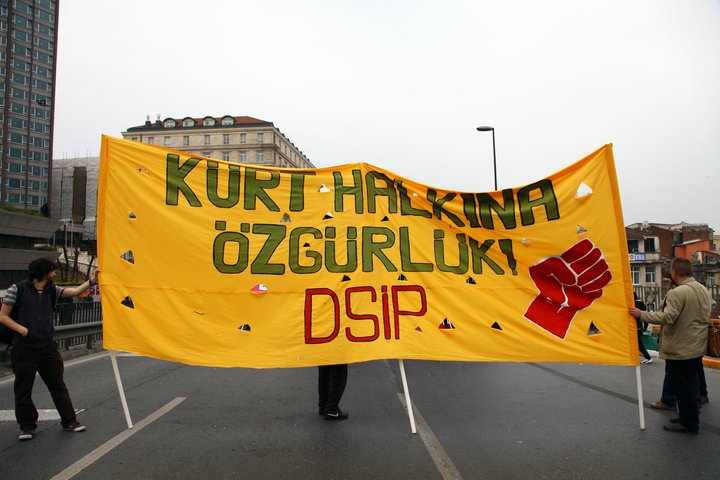 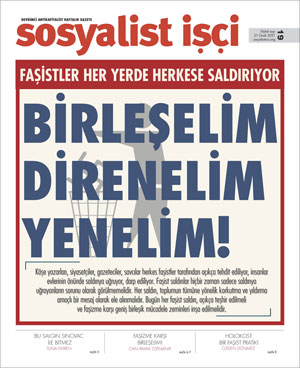 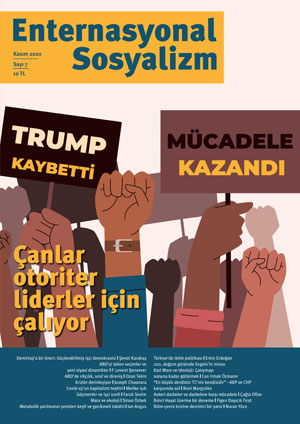